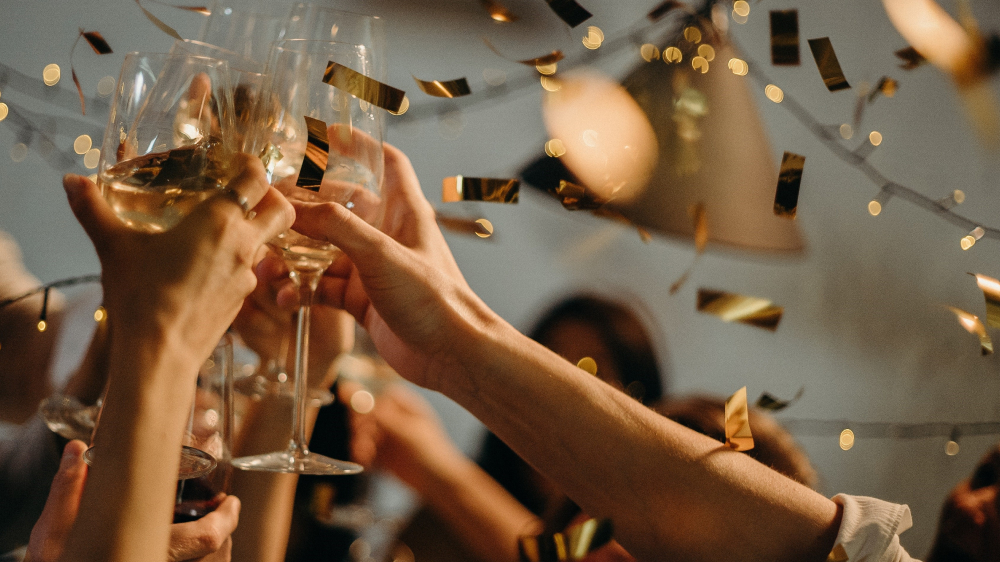 A Lesson in Leadership

Hey Bill – I really enjoyed your chapter on what it’s like becoming a first-time CEO. You write quite a lot about CEO-ship, but not much about leadership. Do you have an important leadership lesson to share? And a good story that illustrates it?

A Lesson in Leadership

Dwight Eisenhower once said, “Leadership is the art of getting someone else to do something you want done because he wants to do it.” Colleagues have asked me, “What does leadership have to do with Eisenhower? Wasn’t he just an ‘average’ president? And certainly not very charismatic. What did he know about leadership?”

Eisenhower may not have been charismatic—but let me remind you his track record as a leader.

Perhaps President Eisenhower didn’t come across as dynamic, passionate, and enthusiastic as other leaders. And he was more of a plain talker than an ebullient orator. But his presidential approval rating at the end of his term was surpassed only by John F. Kennedy. British Field Marshall Bernard Montgomery described Ike’s ability to energize those around him to achieve challenging goals. “He has the power of drawing the hearts of men toward him as a magnet attracts the bit of metal.” Ike knew quite a lot about leadership.

The leadership story that best illustrates Eisenhower’s quote features my colleague and very close friend, Augusto (Gus) Vidaurreta. I’ll begin with some context. Gus is Cuban, the son of an opposition leader who secretly joined the CIA to oppose Castro. Caught taking photos of Russian missiles, Gus’s father was imprisoned for twenty years. Gus quickly fled with his mother and sister to Madrid, leaving most of their belongings behind.

The average winter temperature in Madrid is almost thirty degrees colder than in Havana. In order to help his family survive, Gus became a 13-year-old entrepreneur. As he tells his story: “The postman gave me his old bike. It was bright red with blue trim, and had a plastic water-tight compartment to keep the mail dry. I pedaled the hills surrounding Madrid—stopping at houses to buy and sell used books. I quickly learned who were the readers. After they finished a book that they purchased for 10 pesetas, I’d buy I’d buy it for 3 pesetas, sell it back to the bookstore for 5 pesetas, which would then sell it as a used book for 7 pesetas.” It didn’t turn into an Amazon, but it helped Gus’s family get through the first few winters.

Gus relocated to Miami and, in 1988, launched his second entrepreneurial gig—Systems Consulting Group (SCG). SCG grew rapidly and was twice named one of the fastest growing 500 private companies by Inc. magazine. I first met Gus when Cambridge Technology Partners (CTP) acquired SCG in 1995.

After less than three years at CTP, Gus surprised me by resigning to “pursue new opportunities.” Surprise became shock when he told me that he was leaving to purchase a small plastics factory in Dalton, Georgia. “A plastics factory in Georgia?” I asked. “Have you lost your mind?” He explained, “I’ve been in overdrive since I turned thirteen. It’s my nature to give one hundred percent to everything I do. I can’t stop myself. But I’m at a point in my life where I would like to find some balance. So, I invested in a business that I know nothing about—where I cannot provide any value, so that I can’t possibly get drawn in. And even if I try to become involved, no one from Dalton, Georgia, is likely to listen to a Cuban. I told the owner that I’d only visit if he missed his quarterly numbers.” Gus owned the company for four years and they never missed a number.

That brings me to my favorite leadership story. Gus always dreamed of owning and operating a ”“hot” bar. He acquired and renovated an abandoned Miami fire station—memorialized in the National Register of Historic Places. Firehouse Four’s grand opening was highly anticipated. A full slate of celebrities, VIPs, and “beautiful people” all promised to attend. Gus was very connected to the Cuban community in Miami and hired a large crew from their ranks to handle the bar’s massive renovation. But as large construction projects often go, the schedule continued to slip—endangering Firehouse Four’s grand opening and its attendant huge public relations buzz.

Gus was worried and assembled his crew to announce that they would receive a sizable bonus if they completed the work on time. But that didn’t seem to make much of a difference. Gus wondered if he could get them more motivated by including them in the opening celebration. He reassembled his crew and announced that all of them, and their partners, would be invited to the grand opening if they completed the project on time. Gus had built an emotional connection to achieving his objective, and his crew began to see it as their objective as well. Their intensity increased, at least initially, but soon started to wane. Gus realized that even though they were invited to the grand opening, they weren’t comfortable attending a VIP event because they didn’t own the appropriate attire. That’s when he assembled his crew one last time and announced that if they finished the renovation on time, not only would they be invited to the grand opening celebration, he would rent each of them a tuxedo, buy their date a new gown, and have her hair and makeup done at a salon of her choosing.

The renovations were completed two weeks early. Firehouse Four’s grand opening was a huge success, making it the hottest bar in Miami. And Gus’s crew became regular customers—they felt like Firehouse Four was their bar. As President Eisenhower said, “Leadership is the art of getting someone else to do something you want done because he wants to do it.” I’m certain Ike would have been very proud of Gus.