As soon as I emailed my final manuscript of  Press Go to my publisher, I called my advisor to proudly exclaim, “I’m done!”

She paused before asking, “What do you mean, you’re done?”

“I’ve finished my book,” I explained. “I’ve invested a ton of effort into it over the last year. Now I’m looking forward to taking some time off to see how readers respond to it.”

She paused long enough for me to anticipate that I was about to be schooled. “Is that how you would launch a startup? Release your product and take some time off to see how the market will respond to it? You’re supposed to be a leading authority on launching, marketing, and generating buzz. And there’s a ‘ton of effort’ required to do that. Have you read your book?”

That frank exchange is precisely why people should engage advisors.

She continued, “As I recall, you wrote that more than 600 thousand new businesses are launched in the US every year, and 90 percent of them don’t succeed. Only sixty-six startups became unicorns last year. Bad odds—right? This year, there will be more than two million books published. The average American will read only twelve of them. The average book will sell only about 250 copies in its lifetime—and most of those in the first six weeks. Only .008 percent of them will make the New York Times Best Seller list.”

Pausing for that to sink in, she explained. “Bill, I know that you don’t aspire to be a famous, bestselling author. But I know that you’re proud of Press Go. After all of your work, wouldn’t you like more than 250 people to read it?”

I got it. I didn’t have to reread my book to know what to do—podcasts, launch events, book signings, speaking opportunities, a website that would attract and engage potential readers, and a weekly blog. I just didn’t know how to do any of that.

But I’m figuring it out. That leads me to my weekly blog. I was struggling with my editorial calendar—what I wanted my blog to say and how my topics would be sequenced. I wasn’t making much progress. But I found the answer in several emails that I received from colleagues who received advance copies of Press Go. They began with congratulations, and ended with a question about entrepreneurship, or a request to expand on a topic that I covered in my book.

So, I decided that rather than writing about what I want to say, it would be more helpful for me to write about what you want to hear. Send your questions to [email protected] and you can find my responses every week under “Hey Bill.” I’ll begin with the questions that I’ve already received. 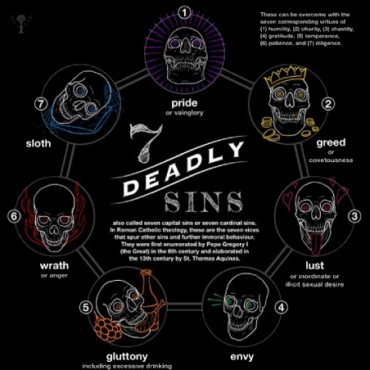 The 7 Deadly Sins of New Entrepreneurs 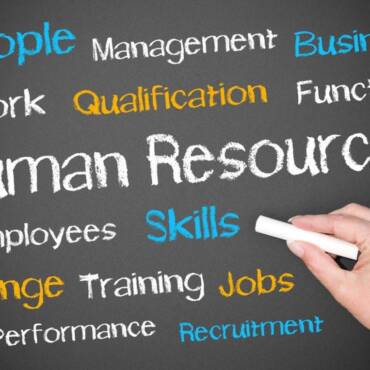 How to Hire the Right Chief People Officer